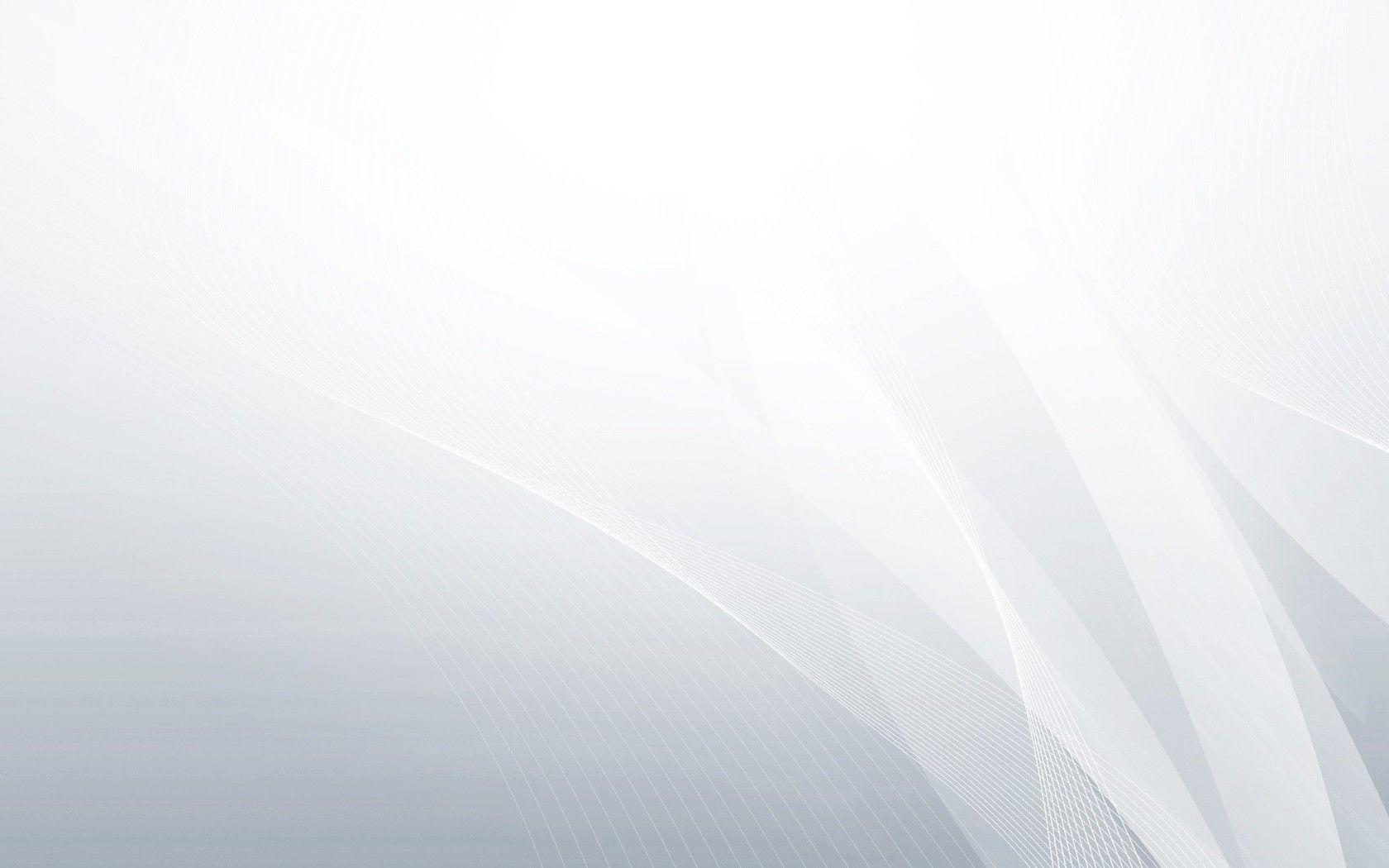 And if you thought the age-old Indian Satvik food cannot be tasty as for being devoid of flavors, Chef Kunal Kapur was recognized by the Ministry of India for presenting Satvik cuisines to Prime Minister Narendra Modi and German Chancellor Ms. Merkel, in Bangalore. Chef Kunal Kapur’s cooking expertise guides almost all high dignitary Government summits, having cooked for 42 first ladies on the India Africa Summit besides an interactive cooking session with them during their visit to India.

Where The Roots Originate?

Born and brought up in New Delhi, Kunal pursued his education in Hotel Management from Institute of Hotel Management, Chandigarh. Having worked with some of the leading hotel chains like the Taj Group of Hotels and The Leela group, Chef Kunal’s other passions include – Food, Automobiles, Photography, Travel, and History.

Winner of several culinary and television awards, Kunal has been recognized amongst the Best Chefs in India by India Today. He has been honored with Dr. S. Radhakrishnan National Media Network Award. The Indian Television Academy awarded him for the Best Jury/ Anchor on television for Junior Masterchef India. Kunal is the proud recipient of the prestigious ‘Sir Edmund Hillary Fellowship 2012’ from the Government of New Zealand in the field of Food & Beverage.

Kunal has played host in many television shows such as Masterchef India and Junior Masterchef India. He was invited to judge the semi-finale of Masterchef America with Chef Gordon Ramsey. Vir Sanghvi quoted him as “The real star of Masterchef India”. His most recent shows are My Yellow Table on NDTV Good Times and Pickle Nation – travel and food show which is aired on Living Foodz.

“His other very popular food & travel shows include The Royal Palate, Curries Of India, Thalis Of India, Ride to Conquer, Foodie comes to America, Heads & Tails and his own travel series #TravelWithKunal on YouTube”