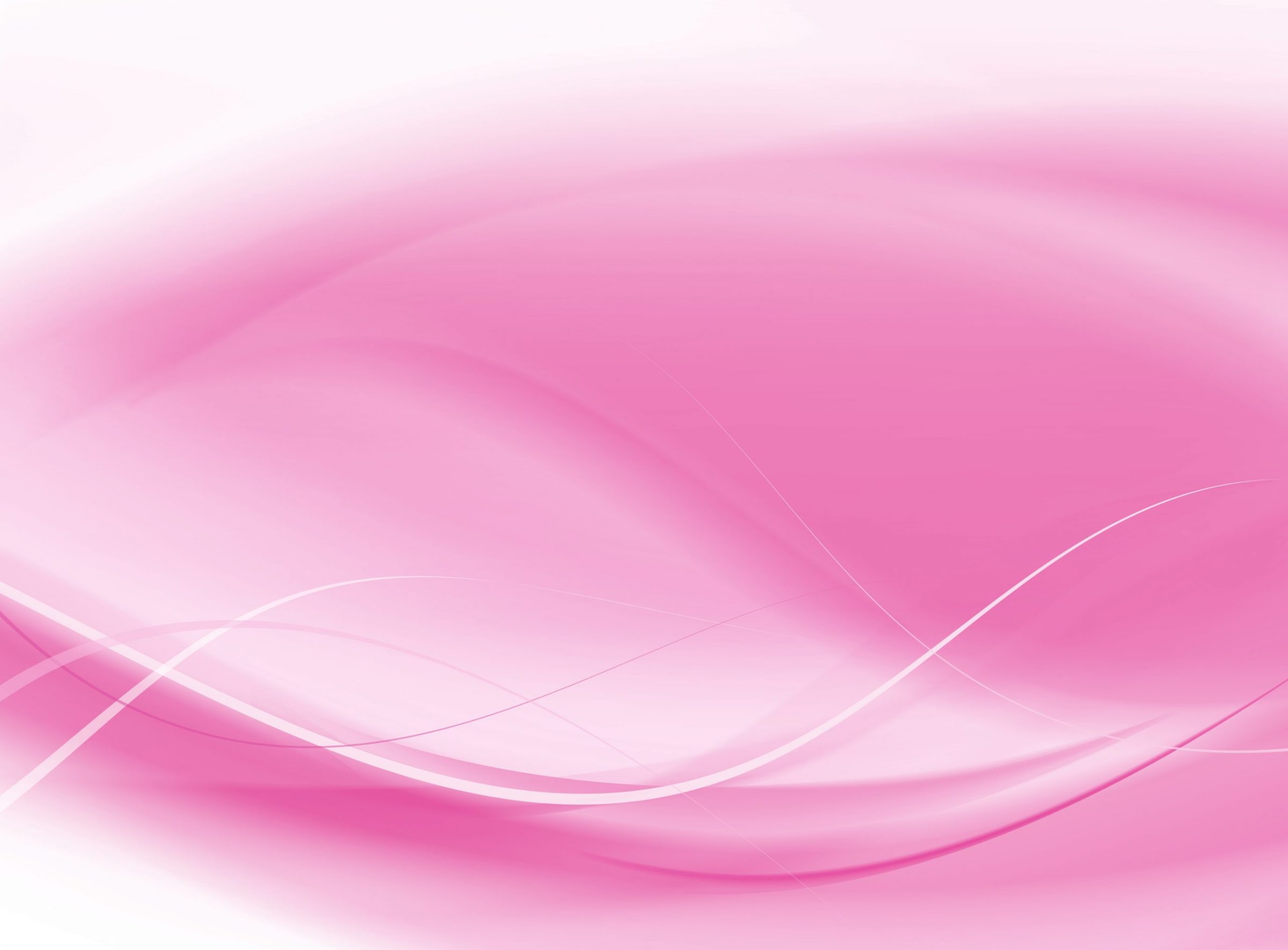 Akhuni is fermented soya bean cakes that are used to make Akhuni pickle or added to meat dishes to enhance their flavour. It is quite a staple with the people of Nagaland and the Sema tribe is usually credited for making the best Akhuni.

Akhuni once fermented is a dark coloured semi coarse paste of soya beans. The taste of Akhuni is a strong, sharp flavour. It has a bitter smoked taste to it.

How to make Akhuni – Dried soya beans are first boiled in water in a open vessel or a pressure cooker till they are tender but still form enough to hold its shape. Then they are poured into a bamboo basket while they are still hot to drain off the water. They are then covered with a leaf and then kept in a shelf above the fire place. The smoke and gentle heat from the fire wood kick starts fermentation and give a unique smoky flavour to the soya beans. This soya bean is kept on the shelf for about 4 days and not disturbed. At no stage any salt is added to the soya beans.

After 4 days the fermented & smoked soya beans are pounded to mash them up. Pounding is not very heavy but gentle so as to crack & smash effect on the soya bean and not create a complete paste of it. This pounded soya bean is then divided into smaller individual portions in a fresh leaf and wrapped and kept again on the top shelf of the fire place inside a Naga kitchen. These soya bean cakes are kept here for 1-2 days depending upon the amount of flavour & fermentation they acquire. Post that they are consumed. This soya bean cake now is called Akhuni and this becomes the base for making Akhuni pickle. Also this akhuni is added to several dishes to enhance flavour of the dishes. The most popular dish being Pork with Akhuni from Nagaland.

This popular ingredient is quite famous in the north east and during my Travelling to Nagaland (while researching on Pickles of India) I came across a humble Naga house that prepares & sells Akhuni and I was lucky enough to understand the process from start till end.

But my first introduction with Akhuni happened some 6 years back when I was working on the 2nd season of Masterchef India, I was researching some unique ingredients & some fairly unique cooking techniques. It was the biggest cooking based reality show of India and for the opening bootcamp I had to throw a challange to the home cooks to select the top 12 for the Masterchef Kitchen.

We needed an ingredient that would bring about certain fear of the unknown and that is when it occurred to me that very recently a friend of mine travelling from Assam brought some Akhuni (fermented soya beans) for me to taste. My first sight, smell and taste if the ingredient was not very pleasant. A semi mashed fermented cake of boiled soya beans that had a very strong smell and a very sharp taste riddled my mind as to how can anyone make a tasty dish out of it. Bit after tasting Akhuni in its pickle form and along with the Nagaland style smoked meat curry I realised that this strong ingredient can be used as a base for many dishes add a unique character of its own. The trick lies in how much to use and at which stage of cooking to add it.