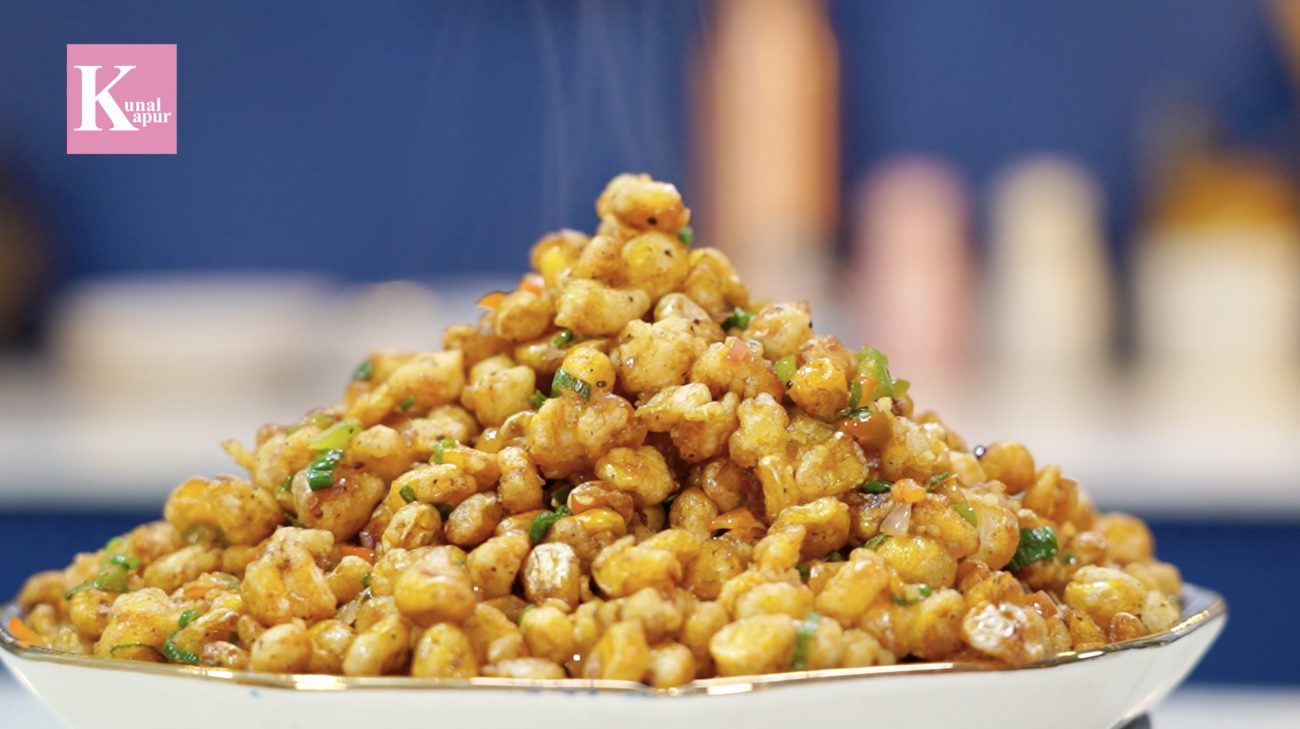 Corn comes from the country - Mexico, from the local grass called Teosinte from which corn originated
Christopher Columbus brought the corn from US to Europe and thereon it spread to the rest of the world
Corn starch comes from the endosperm of the corn kernel, and corn flour comes the grinding the whole corn kernel.