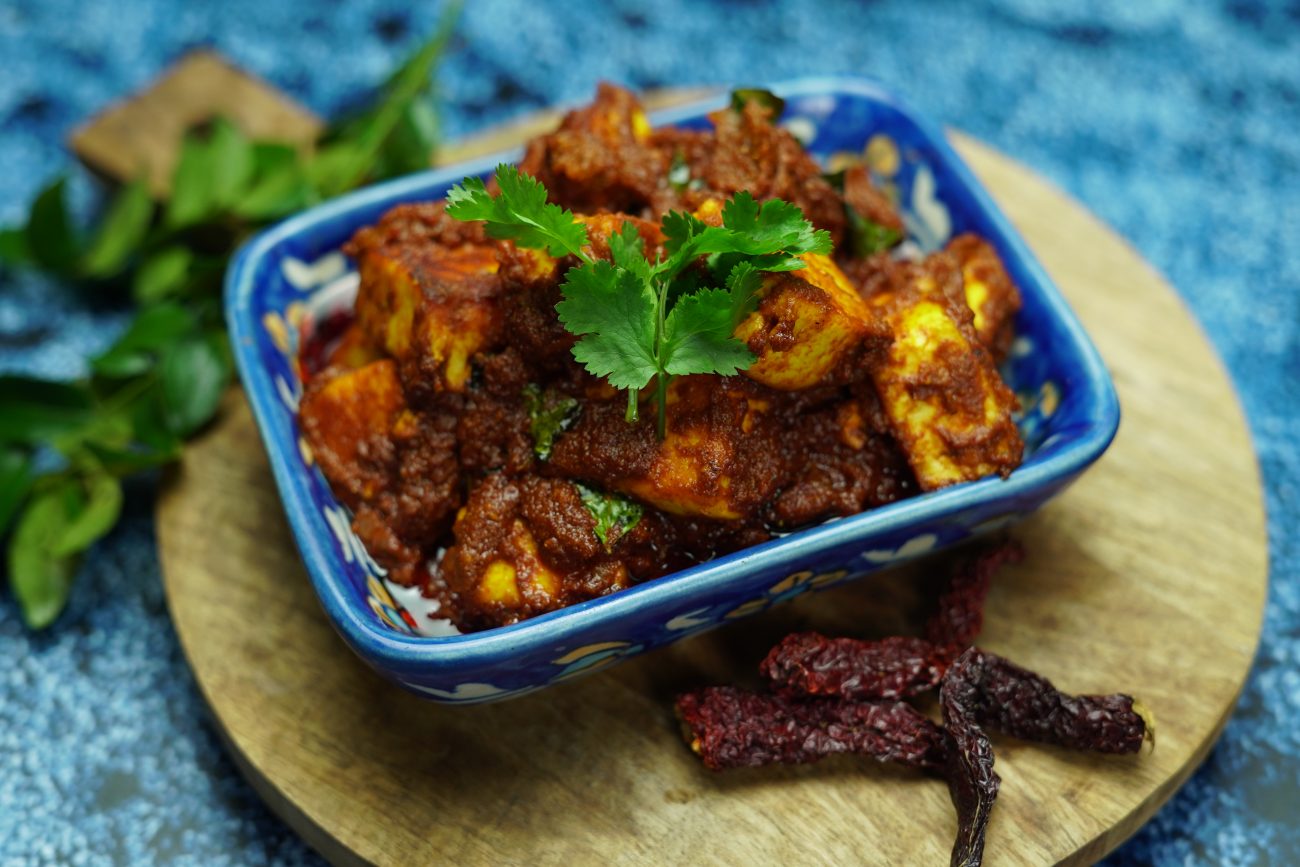 this recipe is a Manglorean recipe whose origins go back to Kundapur which is a coastal town in karnataka state.