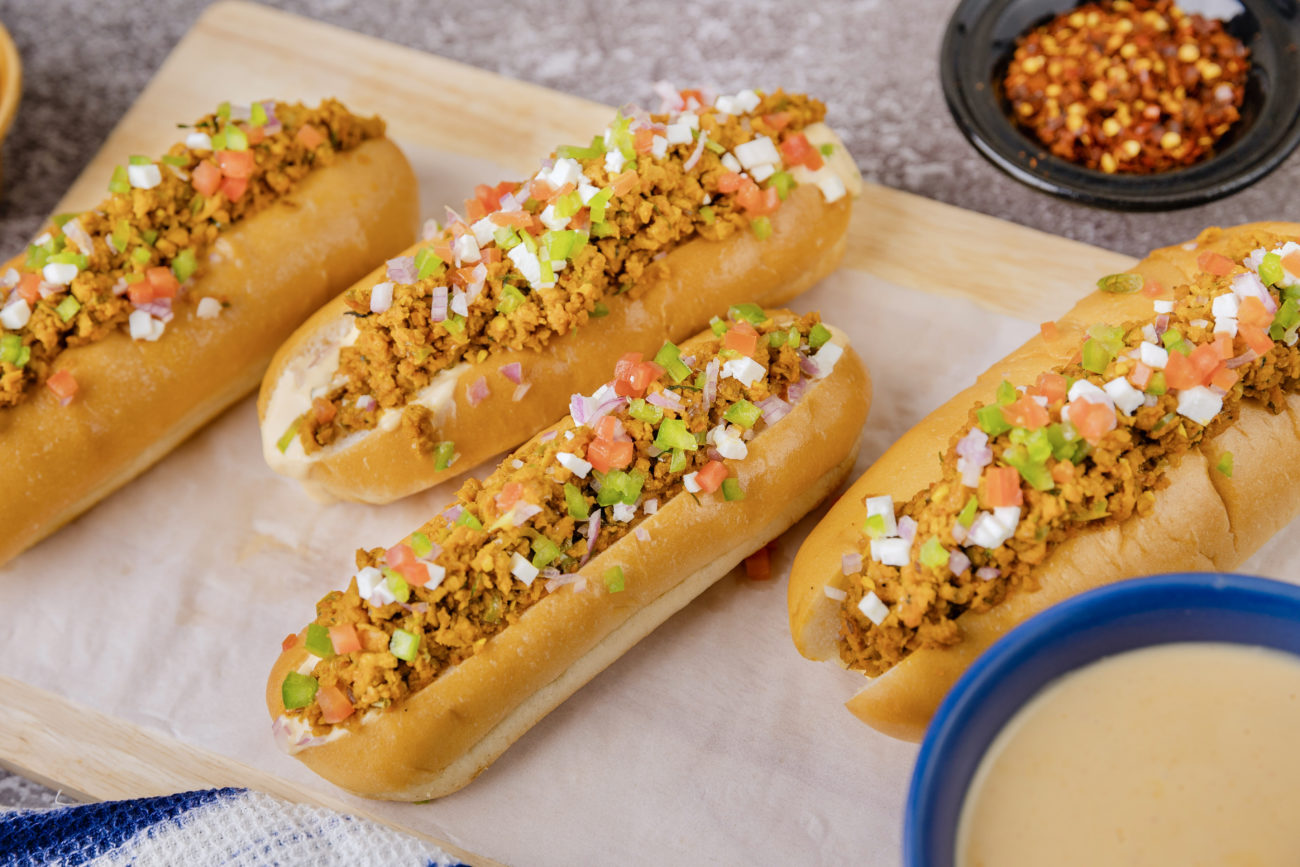 Hot dog is an extremely popular street food in the USA and is easily recognisable with its typical long bun a meat sausage and sauces on top.

Hotdogs in America started during the early 19th century when a lot of Germans migrated to the USA. When they reached New York, they put out small stalls where they served people with hot sausages.

First they were just boiled sausages sold with the bun, but it used to burn the hands of people and was very inconvenient. Then one day someone someone suggested serving it in a bun to avoid the hand from being burnt. After that they added sauces on top and from there hot dogs started becoming popular.

How Did the Name Hot Dog started?

Some people also say that there is a german species of dogs called dachshund which are small and long in shape that resemble so much like a sausage and when people from Germany migrated to the USA they also got their dachshund dogs with them. This may have lead to the popular name of Hot Dog simply by the visual reference of a hot sausage+a sausage looking dog = Hot Dog.

In the earlier times in northern Germany dog meat was consumed and it was normal there, so when they opened shops in USA some people believed that the sausages had dog meat and hence called them hot dogs.

So it’s not like hotdogs contain dog meat, in fact there are vegetarian and vegan versions too but this popularity has come from its ease of eating which is very similar to a burger, a burger is round, it has a patty or meat, here instead of that in a hot dog there is a sausage.

So this was a little bit of a background about hot dog, I hope you like it.